The Kinsol Trestle Rehabilitation Campaign has caught the imagination of local Cowichan area businesses. A growing number have stepped in to help the campaign reach its $2 million fundraising target.

Merit Furniture of Duncan and Merridale Ciderworks of Cobble Hill are the latest businesses to host special events to raise funds for the rehabilitation of the Kinsol Trestle.

“The support of local businesses like these is critical to the success of this project,” says Jack Peake, Chair of the Kinsol Trestle Capital Campaign. “All the money raised from the local community will go directly to much-needed additional improvements to the Trestle and will add to the benefits that the Kinsol rehabilitation brings for the local community.”

Funding for the rehabilitation project, now budgeted at $7.5 million, has come from the federal and provincial infrastructure programs, as well as other government, business and individual sources. The local community’s share of the project is $2 million, of which approximately $1.1 million has been raised to date.

Merridale Ciderworks held a Kinsol Trestle Fundraising Brick Oven Pizza Dinner & Dance on June 12 at its Cobble Hill location. All the proceeds of the evening were donated to the Kinsol Campaign. The event raised about $1,000 and Merridale has received many thanks from campaign organizers for this further generous support for Kinsol rehabilitation.

Make your donation to the Kinsol Trestle rehabilitation project on-line at www.kinsol.ca or by contacting Diane Myrden or Kim Martin at the Campaign Office — 250-709-1087 or kinsol@cfcowichan.ca or in person to 135 Third St. in Duncan.

The Kinsol Trestle is one of the largest and most spectacular timber rail trestle structures in the world. At 614 feet in length and standing 145 feet above the salmon-bearing Koksilah River, the Kinsol is an incredible structure worth preserving for its heritage value as well as for the economic benefits the rehabilitation project will generate for the Cowichan Valley. 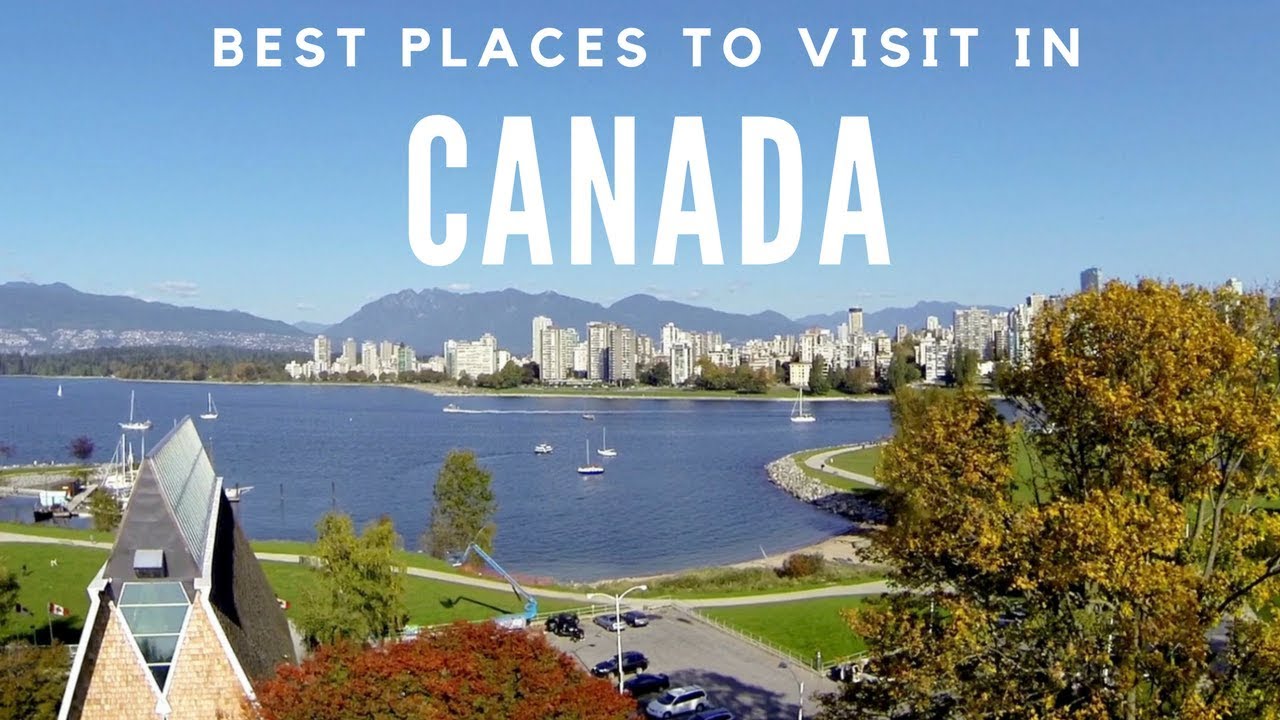 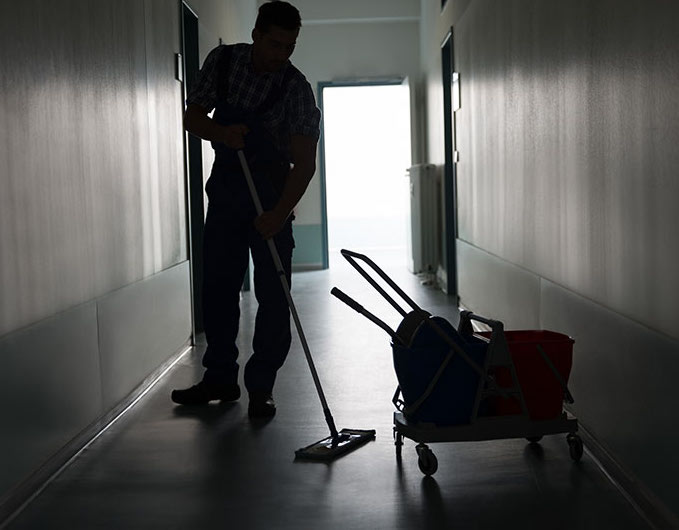